The store will not work correctly in the case when cookies are disabled.

We use cookies to give you the best online experience. Carry on browsing if you're happy with this, find out more here.

We are particularly proud of our work on the film Fury, starring Brad Pitt. We supplied a range of insignia, equipment and uniforms over the course of several months and it is really satisfying to watch the film in its entirety knowing we lent a helping hand!

We have a range of items influenced by the film for sale, as well as genuine props taken from the set. Click here for a closer look.

Currently in post-production, Krieg is a short-film by Jeff Fry. The film is "set in Spring 1945, as the Russians successfully advance from the East and Allied Bomber Command embraces the severe blitz of German cities, causing confusion in civilian evacuation and hampering the movement of German reinforcements from the West." We were fortunate enough to be asked by Jeff if we were willing to help back KRIEG with uniforms, insignia and medal to which we were only too happy to! 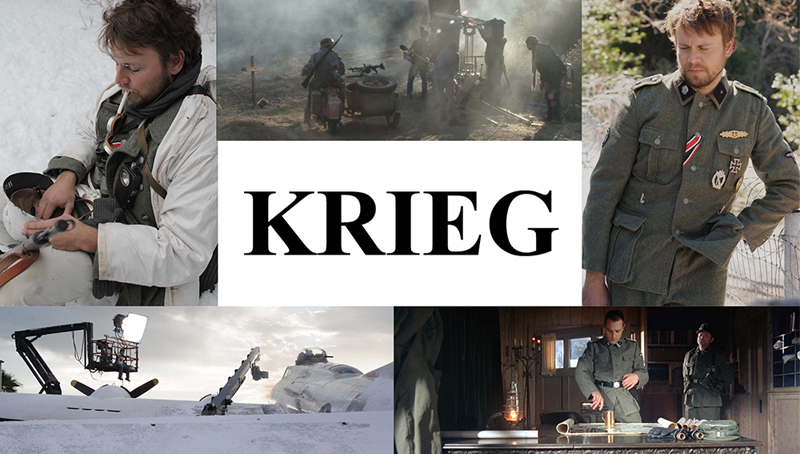 We are proud of our involvement with Død Snø 2: Red VS Dead and would recommend a viewing as it is thoroughly entertaining!

The sequel takes off right where the first ended. For Martin, our hero from the first film manages to get himself to hospital, but that’s where normality goes right out of the window! This is a full on blood fest as Zombie Nazis take on Zombie Soviets with a little help from the Zombie Hunters.

If the first is anything to go by, the second will be insane! Having already premiered at the Sundance Film Festival we can now show our "behind the scenes” photo thanks to Linn on the Død Snø set.

We supplied a lot of the insignia and uniforms for the zombies this time around including Panzer uniform, Field grey uniforms and even our brand new leather Panzer wraps which have been given a good going over by the Død Snø Costume Department! Just click on the zombie for our new wraps!

Although not strictly a military film, we were approached in 2012 regarding supplying a range of gear for the character played by Jim Carrey. Colonel Stars and Stripes is an iconic vigilante inspired in no small part by the look of the United States military. We were lucky enough to be able to supply insignia, ammo pouches and boots for the film, which makes it all the more satisfying when we watch the film! 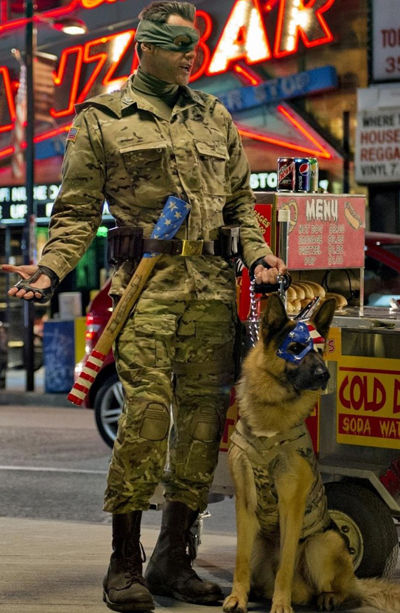 Iron Sky is a sci-fi movie that takes place in the year 2018, when the Nazis, who fled the Earth to the dark side of the Moon in 1945, return to claim the Earth. Pictured below is a teaser shot of Costume Designer Jake sporting some of our kit. This movie is drew a huge amount of interest worldwide and we thoroughly recommend a viewing! Be sure to check out the official movie site: Iron Sky 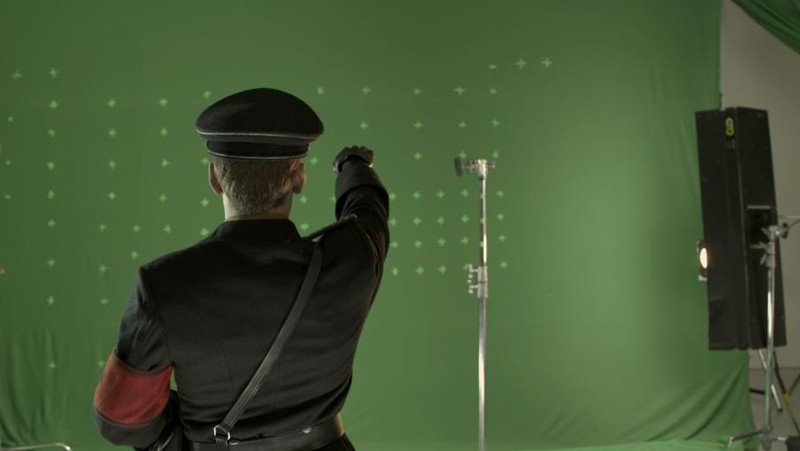 Inglorious Basterds (2009)
Quentin Tarantino's 2009 multiple award winning box office smash "Inglourious Basterds" follows the fictional story of First Lieutenant Aldo Raine (played by Brad Pitt) as he leads his team of Jewish Allied soldiers on a mission to assassinate the Nazi Party Leadership. The film earned over 320 billion dollars in cinemas worldwide, making it Tarantino's highest-grossing film to date, and received rave reviews from critics.
Despite claims made by some other sellers, all the uniforms for the main actors came from a Polish company. However, Epic Militaria were a significant supplier to the film, providing a large amount of the insignia for the supporting cast. We were lucky enough to visit the film studios and whilst for obvious reasons no-one outside the cast and crew were allowed on set, we did get the chance to meet some of the folk behind the scenes and came away with a few juicy snaps of the costume department, including some of our own kit. Our boss, Julian, managed to get up close and personal with the uniform worn by Christoph Waltz, who won several prestigious awards for his performance as Austrian SS Officer, Standartenführer Hans Landa. 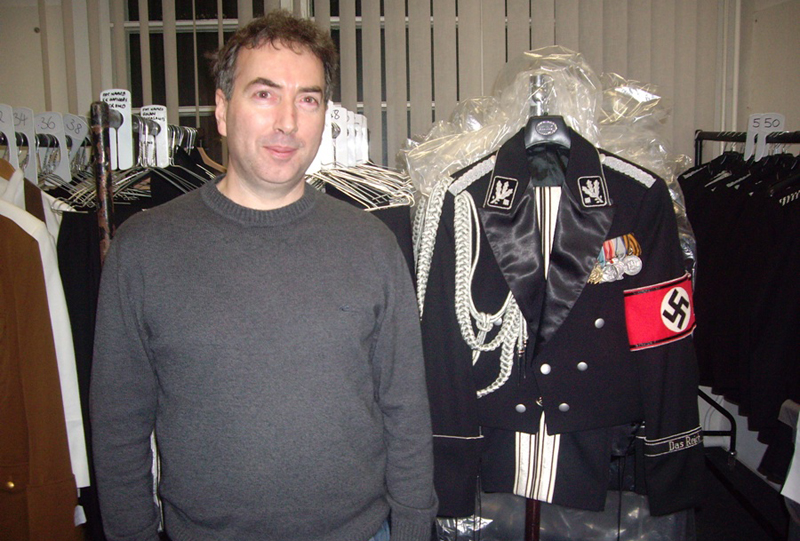 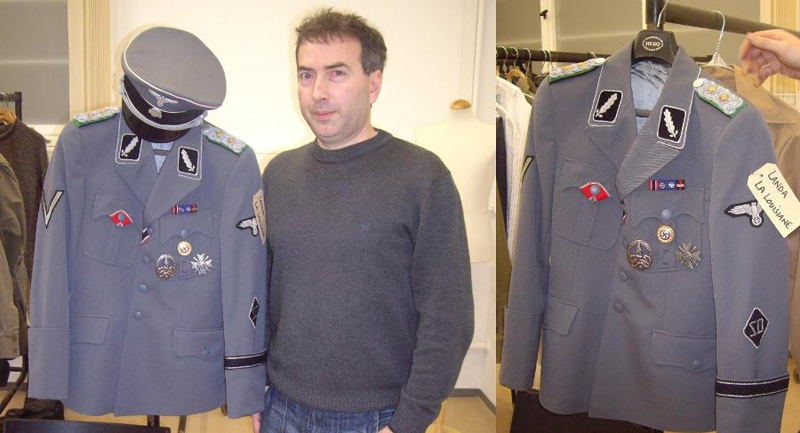